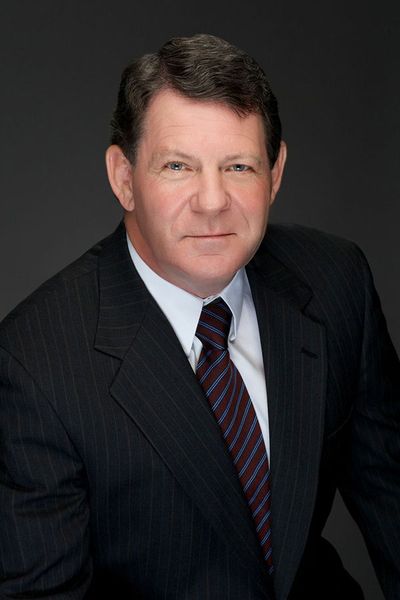 Over a long career at KPMG, he rose from a staff accountant in the U.S. division to become a member of KPMG Germany’s managing Board of Directors. During 20 years in the Dallas office he led the engagement efforts with the firm’s regional banking, thrift and other financial service clients. In 1993, Mr. Russell joined KPMG’s national office in New York and led their financial services advisory unit which supported many of the nation’s largest banks. In 2001, he was asked to join the Managing Board for KPMG in Germany, where he served as the global lead partner in the firm’s relationship with Deustche Bank. The job entailed managing and consulting on banking operations in over 50 countries for the multi-national German bank. Despite the fact that he spoke no German and had no experience in Europe, he turned the Deutsche Bank account into one of KPMG’s top 10 accounts within four years.

Mr. Russell retired from the KPMG Germany Managing Board in 2008 in order to lead a new Partner Mentoring Program for KPMG’s offices throughout Europe, working to help young professionals become category and practice leaders. He joined Ford Financial Fund in 2010 as a Partner, bringing his vast banking experience to the organization. In addition to his role as a Director of Mechanics Bank, Mr. Russell serves on the Board of Directors of Hilltop Holdings, Inc. and First Acceptance Corp. 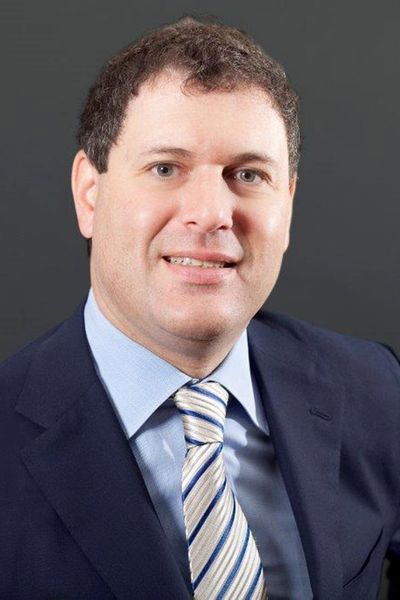 Jonathan S. Sobel is a Partner of Ford Financial Fund. In addition, Mr. Sobel is Managing Member of DTF Holdings, LLC, an investment manager for and advisor to entities affiliated with Mr. Ford.

Mr. Sobel is a Trustee of the Hospital for Special Surgery, the Whitney Museum, the Dalton School, and the Public Art Fund. He is also a member of the Executive Committee of the Columbia College Alumni Association.

Mr. Sobel has received Columbia College’s John Jay Award for Alumni Achievement, their Dean’s Award for service to the College and he is a University Benefactor. He holds an A.B. in Economics from Columbia. 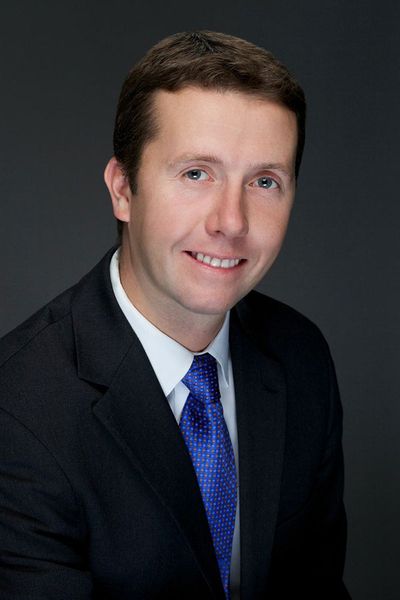 Mr. Johnson joined Santa Barbara Bank & Trust from Flexpoint Ford, where he was an Associate and assisted with the execution of the firm's financial services investments. Mr. Johnson started his career as an investment banking Analyst with Credit Suisse, where he specialized in mergers and acquisitions and capital raising advisory assignments for financial institutions.

Mr. Johnson holds a B.A. in economics, with highest distinction and honors, from the University of Michigan. He was the recipient of the Harold D. Osterweil Memorial Prize in economics for graduating at the top of his class while also displaying a high degree of social awareness.